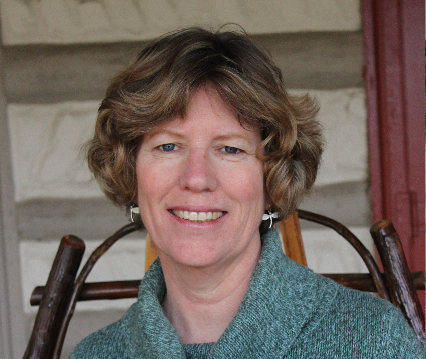 This past summer I was fortunate to teach at the Spalding University MFA residency abroad in Kyoto, Japan, which proved to be a life-changing experience for me.  One of the most memorable days was spent visiting the city of Hiroshima, including its Atomic Bomb Dome, Children’s Memorial, and the Peace Memorial Park and Museum.  On the day before our trip, I gave a lecture titled “The Elements of Setting” and ended by giving my students the assignment of spending the next day in the personas of their point-of-view (POV) characters—in other words, observing the sobering sights of Hiroshima through the eyes and emotions of their characters. Of course I wanted them to experience the visit for themselves, as well. However, as a writer for children and young adults, I believe it is especially important to step out of your adult self and into your character’s age, level of experience, wisdom, and understanding in order to observe the specific concrete and sensory details your unique character would notice.

While all the exhibits, reports, and photographs were moving, the exhibit I found most poignant was the day-by-day account including intricate drawings by Seigo Nishioka, a 13-year-old boy who was two kilometers from the hypocenter of the atomic bombing on August 6, 1945. His perspective as a young teen depicted the devastation of that day, as well as the weeks that followed, in a much more personal and heart-wrenching manner than I would have felt if it had been reported in a newspaper or told 70 years after the event.  The emotions were still fresh, not dimmed by age and clouded by other life experiences.

This page-by-page exhibit of Seigo’s journal covered the walls of an entire room in the basement of the museum.

The aspect I consider most significant to any story is the emotional setting—a setting that can make a subtle shift from day to day, hour to hour, even minute to minute, depending on the emotional state of your POV character.

Here’s a simple example—perhaps from a picture book. A mud puddle can be two different worlds depending on whether you’re a four-year-old wearing brand new boots or the tired mother who has to clean up the mess. Which emotional setting do you think would be more appealing to your child readers? Whose eyes will you be looking through as you write?

In a more complex story, consider how a scene on a busy street in New York City would be described through the eyes and voice of a teenage girl, newly in love and out on a date with her boyfriend. Then view the sights and sounds of that same busy NYC street through the eyes and emotions of a frantic, lost 10-year-old boy. Certainly the state of mind of the characters through whose eyes you are looking will help define that setting.

No matter the age of your character or where your story takes place, I believe it is critical to view the details of that setting as your character would, rather than through your eyes as the author.

So—I suggest you take the time to spend a day in the persona of your character. Eat your character’s favorite food. Read what your character would read. Walk through the motions or act out a scene that you’re having trouble putting into words. If your character is running through knee-deep water, do it yourself to see how that slows you down or causes you to slip on rocks. What do you see or hear or feel as you’re going through those actions? Is there even time to think in the midst of a high action scene? Or does the character simply react? If your character spends an entire book sitting on a roof (as in Audrey Couloumbis’s Getting Near to Baby), climb out on a roof and view the world from that vantage point. 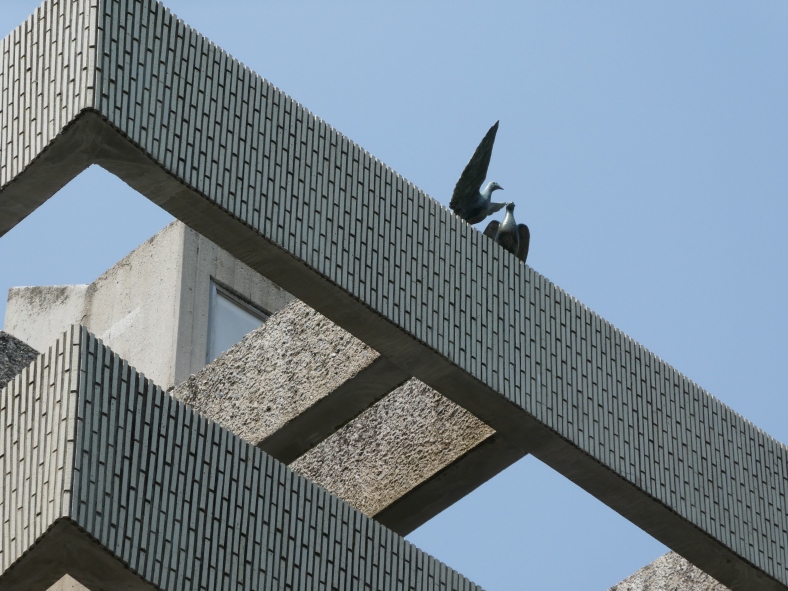 Do this on both an ordinary day and an extraordinary day—such as during a visit to Hiroshima.

The affirmation of my assignment came on the final day of the residency when our program director, Kathleen Driskell, asked each participant (student, faculty, alum, or guest) to say a few words about what had been most meaningful to them over the course of the residency. I was thrilled to hear one of my writing for children & YA students, Mary Davis, answer that her most meaningful experience was carrying out my assignment. Later I had a chance to talk to Mary, whose work-in-progress is a YA science fiction novel that revolves around a 17-year-old girl who has lived in space her entire life after a purge of the earth.  This is what she had to say:

“When I took the time to look at Hiroshima through my character’s eyes, it made me realize just how easy it is to forget the important things. Seeing all those details as she would see them gave me a chance to not only connect with her in a deeper sense, but also to connect with the world around me in a new way.”

Edie Hemingway is co-author of two Civil War novels, both licensed by Scholastic Book Fairs and optioned for films. Her most recent middle-grade novel, Road to Tater Hill, won a Parents’ Choice Gold Award and was listed on Bank Street College’s Best Books List and several state lists. Both a graduate and a member of the faculty of Spalding University’s MFA program, she teaches writing for children and young adults and offers occasional creative writing workshops at Misty Hill Lodge, her secluded 1930s log cabin home near Frederick, Maryland. Edie served four years as Regional Advisor for the MD/DE/WV chapter of SCBWI and is an active member of the Children’s Book Guild of Washington, D.C.  Visit her website at https://ediehemingway.com.