I came into this world anxious to uncover the meaning of things, my soul desirous to be at origin of the world, and here I am an object among other objects (Fanon).

I know my anxiety may be the ramblings of navel-gazing middle age—perhaps induced and interpellated by elder millennial melodrama, but my black face still dons a white mask when needed (Is this the right word? I want the right word. I am beginning to learn that words are never right, even though I once wrote that words are the best clothes for our thoughts), and I find myself enraptured by Prufrock’s song more and more each year:

I have seen the moment of my greatness flicker,

And I have seen the eternal Footman hold my coat, and snicker,

And in short, I was afraid. 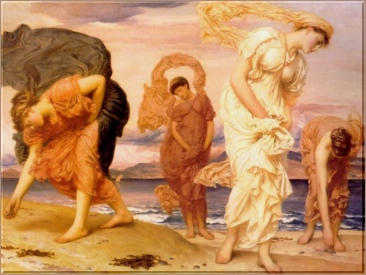 At 35, I have published one book of poetry, a heart-book in the post-confessional vein. I have read my narrativization of my life to others. I have revealed wounds, real ones that still ooze with blood, manufactured ones that bleed as well, maybe deeper than the “real ones.” I have learned that the importance of the story we tell ourselves is perhaps more important than what really happened. I have discovered that learning what really happened is like trying to stop the sun with your eyelids: the blaze still burns but differently and darker. I have cracked open my version of my family’s history like a sternum and left it open for all to see. I have snitched, oh, I have snitched! Snitches get stitches. Snitches get stitches. Snitches get stitches, we used to say when I was younger; we still say now that I’m older. I have spoken out of line with mixed company. At 35, I am beginning to wonder whether a person of color can write a non-personal book. I am ego-tripping on the personal always being political. I am remembering that my mother had my brother when she was 15. I am remembering that my mother supported our household. I am remembering that Multiple Sclerosis took my mother’s legs’ function. I am looking at my legs. I am moving my legs. I am remembering that my mother’s life was shorter than mine, and I’m trying to measure her corpse against my book to see which one is longer. I am trying to think of proportion and scale. I am riding figurative language and story into a dark night. I am wanting poetry to be more than a “momentary stay against the confusion of the world” (Robert Frost). I am wanting to believe “poetry is not a luxury” (Audre Lorde). What I’m trying to say is that I am wondering if the telling is worth anything more than a song. A poem is a song. I like songs. I need songs. We need songs. What else is there to say?

I have heard the mermaids singing, each to each. (Eliot). 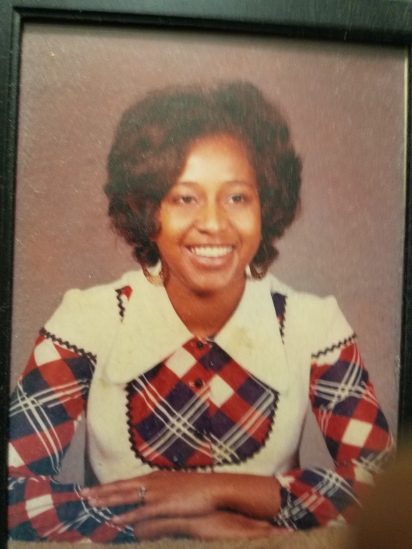 Life for me ain’t been no crystal stair.

We wear the mask that grins and lies,

It hides our cheeks and shades our eyes,— (Dunbar).

Houston Baker said that Paul Dunbar showed mastery of form and not deformation of mastery. I want to know what was more difficult for Dunbar: writing poems in neon, black vernacular or parroting remixing received, closed Anglo forms? Or was he parroting remixing neon, black vernacular, and the received, closed Anglo forms were the real? I wonder whether you can and/or cannot use the master’s tools to dismantle the master’s house. I want to know the fault line between mask and visage. At 35, I wonder what it means to keep it real. At 35, I can’t tell if I’m having more and/or less trouble keeping it real. In my book, I wrote:

“Suburban Life” across your stomach

or humping a pillow-top mattress. Keeping it real

for Ecstasy pills to hit. Keeping it real is nail clippings,

The real shit is crying as your Dad places the glock

from his pocket in your palm— 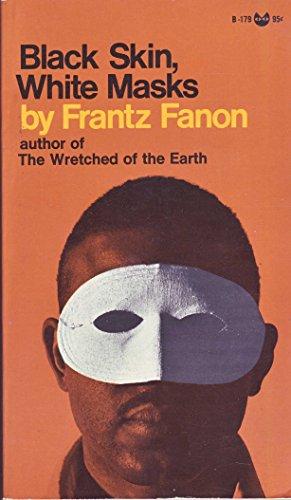 Keeping it real, my father gave my brother the gun. My brother gave me the story. I gave the story to you. I lie to you because I want to tell you the truth. In the alternative-fact era, I, too, mislead and deceive. Plato did not want us poets in his republic. Sometimes I feel as though America doesn’t want me in its republic. Sometimes I feel as though I am America’s republic, that “we” are America’s republic. The “I” slides to “we” so quickly in the black community (in all communities?). Is my brother’s story mine to tell? Is there a “black story” I’m supposed to tell? What can I tell you about trapping, about crack that rap hasn’t already told you? (Why do trap, rap, crack, and black always appear so close to one another in print?) In my book, I wrote that I wanted to “sprinkle some subjectivity on it.” I wanted to climb the stairs by subjectively seeking objectivity, but I realized my song was just one of the many songs of a generation raised on hip-hop, crack, and the AIDS epidemic. I got lost on the way up and realized I was 35, realized I was older than my mother ever was, older than Dunbar ever was, older than Eliot when he limned Prufrock, older than Hughes when wrote “Mother to Son.” I realized that in two years I’d be older than Fanon ever was, and in short, I was afraid. I am older, and I am so afraid because I am learning that the song in my throat may not be my own.

One thought on “Of Aging, Blackness, Lies, and Memory”