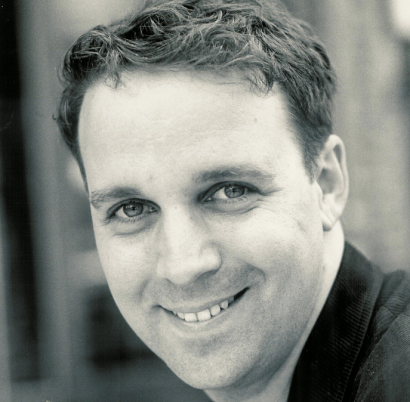 My mother called last week.  That was typical.  She complained about pain in her hip.  Sadly, that was typical, too.  She complained about one of the other retired ladies she would meet Monday afternoons and Thursday evenings for mahjong–also typical (It seems that it takes the better part of a lifetime to become expert about which kind of pound cake one should serve at a mahjong game.  And, according to my mother, the previous evening’s host never achieved that level of expertise.  She expounded on the subject for another twelve minutes. I was counting.)

Then she got to the good stuff.

She read to me a sentence from an article from the local newspaper:

Instinctively, I said, “WHO!  People are WHO.  Everything else is THAT”!

She said that that was why she called, and that she couldn’t believe such a thing could have slipped past the editors.

This is how I grew up, with parents who cared about the written word.  My father, now gone, would show his frustration even more passionately.  He was, among other things, a college professor who would despair at the inability of his graduate students to write even passably well, proclaiming it the end of civilized society.

My father’s study (which he grandly called “The Library”, even though it was a room smaller than some master bathrooms) had a wide variety of books, from Plato’s Republic to Reader’s Digest.  He also had a set of encyclopedias (seemingly mandatory for suburban homes on Long Island) and an unabridged Webster’s dictionary, which sat on its own reclining shelf–open, and showing two pages from the end of the “L” section.  It was always open to those pages, and I grew up memorizing the etymology of “lunch”, “lunge” and “lurch.”

There were also books in their bedroom, books in the living room, and a constantly-growing library of my own, filled with simple biographies of Robert Goddard, Harriet Tubman, and Thomas Edison.  Daily, our coffee table was covered with sections of four different newspapers (It was five, until the Long Island Press went out of business).

So, I was surrounded by books, and raised by parents who cared about language.  That was valuable beyond measure, but it was not the most important thing they taught me.  The enthusiasm for books, and for the good writing and ideas in those books were their greatest gifts to me.

That enthusiasm, that appetite, for language and ideas, has been my constant companion.  From that appetite, I happily stumbled my way through a random and varied selection of the endless repertoire.  I found John Updike.  I found 18th Century poet Christopher Smart.  I found the song lyrics of Caroline Leigh.  I found the owner’s manual for my father’s ride-on mower, the 1974 Craftsman.  I found sales pamphlets at almost every store we visited, so I read about the newest dry cleaning methods and the incentives one got for opening a Christmas Club account.  I read everything.  I had that appetite.

I know how lucky I’ve been to come from a home where these enthusiasms were fostered.  But I also consciously nurtured them.  Even now, I “force” myself to read writers who I suspect I’d hate.  I read and listen to considered opinions that are the opposite of my own.  I return to music, films, books and art that have previously left me cold.  While, upon giving these a second chance, my original judgements were often reinforced, I would sometimes “find my way into” these previously disregarded works (I’m looking at you Henry James’ short stories, Domenico Scarlatti sonatas, Bye Bye Birdie,  and the first season of “Breaking Bad”). 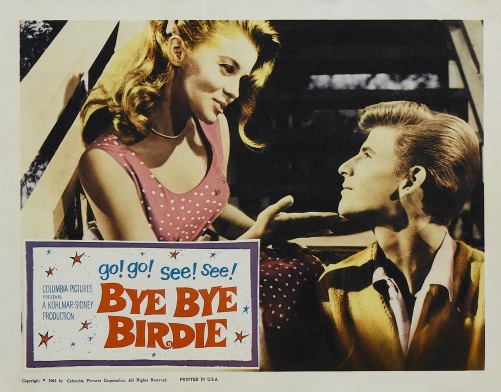 Everything I’ve experienced tells me that appetite for words and ideas can be developed and nurtured.  And they should be.  Along with that is the desire to challenge what I have believed to be true.  I suspect that I’m like just about everyone else–I tend to return to the things I am predisposed to enjoy.  I’ve learned, though, to force myself to try the very things I suspect I won’t like.  That can be an artist, a composer, a writer, or even a political or social point-of-view.  If my mind is changed (even a little), then I’ve grown intellectually.  If my mind remains as it has been, I feel more secure in that belief.  The only constant is the desire to challenge what I am at this very moment.  That’s the thing that makes the thinking and writing life move forward.  Some call it intellectual curiosity.  That’s accurate, but I prefer something a bit more earthy.  I call it what it always has been for me.  I call it appetite.

Michael Roberts is the author, composer and lyricist of the international hit GOLF: The Musical.  His other Off-Broadway musicals include this season’s Goldstein, The Fartiste (and London’s West End), and Greed.  His writing for the screen includes Remember WENN (AMC) and Love Walked In (Sony/Tri-Star). Awards include Best Musical at The NY International Fringe Festival, Two ASCAP Plus Awards, as well as nominations for the Broadway World Award and the Off-Broadway Alliance Award.